Failing can put an entrepreneur on the path to eventual success 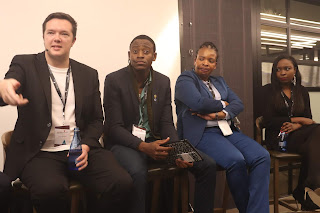 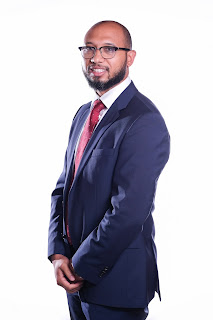