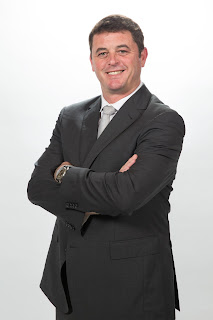 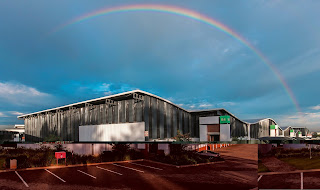 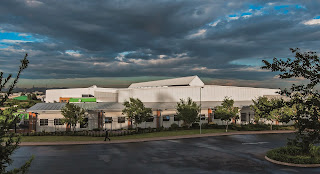 Holland, Norway, the UK and France have announced plans to discontinue the sale of petrol and diesel vehicles. Holland and Norway will terminate the sale of these vehicles from 2025, and France and the UK from 2040. Volvo will discontinue its combustion engine vehicles as early as 2019 and Toyota has announced plans to terminate its internal combustion engines from 2050 with both companies only manufacturing electric vehicles (EV) and hybrid electric vehicles (HEVs) from those dates. The decision by Volvo, owned by the Chinese company Zhejiang Geely, is an indication that China, as the world’s largest electric vehicle market, is moving quickly to electric vehicles. Latest data shows that Chinese manufacturers produced 43% of the 873,000 electric vehicles built worldwide in 2016. Some electric vehicle manufacturers have chosen to use rare earth permanent magnet motors rather than induction motors, making them lighter, smaller and more powerful. All electric motors made around the world use rare earth magnets as well as some electric vehicle batteries. Some batteries used in hybrid vehicles also use rare earths. South Korea’s LG is one of the world’s largest manufacturers of rare earth batteries for HEVs and EVs. With sales of electric vehicles nearly doubling each year, demand for rare earths is expected to increase significantly. Prices last year rose sharply due to China clamping down on illegal mining and increased demand from China’s electronics and EV industries. China supplies between 80% - 90% of the world’s rare earths. Prices rocketed about six years ago, but a subsequent fall resulted in the most of the rare earth miners worldwide closing down with a subsequent collapse in prices and the closure of many rare earth companies. During this time, the Japanese government subsidised a rare earth supplier to ensure a stable source due to the critical requirements in its electronics and allied industries. It is common knowledge that the US, Japan and South Korea are concerned about their dependence on rare earth supplies from China. Demand for rare earths in China is growing, particularly for its fast-expanding electric vehicle industry. China could soon be a net importer of rare earths. China’s reserves are about 100 million tons pa, and production is about 100 000 tons pa. But its rare earths grades are becoming lower and more costly to mine. The Steenkampskraal rare earths mine in the Western Cape of South Africa has approximate reserves of 15 600 tons of neodymium and 4 460 tons of praseodymium, in addition to other critical rare earths. “The mine expects to be the lowest cost producer of rare earths in the world when it becomes operational and will be in a position meet some of the demand for rare earths used in key industries,” says Steenkampskraal Holdings chairman Trevor Blench.