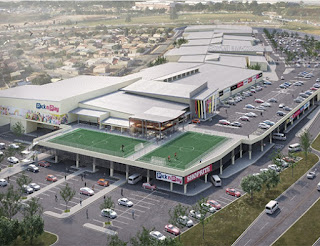 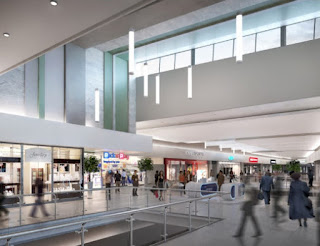 Alexandra mall is one business entity that has been opened to the public in the year 2017 on March. With it is a number of benefits such as creation of jobs for the residents as well as a convenient shopping opportunity for the residents plus other possible customers. Alexandra mall is approximately worth of R500 million and its construction location is the former sporting village of Tsutsumani in Alexandra near to the N3 freeway. The mall is co-owned by the Greater Alexandra Chamber of Commerce and Industry (Galxcoc) that is in a three-way partnership with mall constructor, Valumaxas as well as McCormick Properties. The road infrastructure within the mall has been expanded in a way that it can accommodate the populace that can probably walk, drive or even be driven by taxis to the entity. Anchor stores in Alexandra mall are majorly famous brand retailers and restaurants. Such retail stores comprise Edgars, Shoprite, Mr. Price, Pick n Pay, Adidas, Truworths, Webbers, Builders Super Stores, OK Furniture, Total Sports as well as Ackermans amongst others. On the other hand, the restaurants offers the shoppers an opportunity to dine at their favorite food outlets that include; Kentucky Fried Chicken (KFC), Chicken Licken, Hungry Lion Franchise, KeYona Chips and Fish outlet, Pity City plus the Food Kiosk. In order to a mark higher degree as compared to other competitive malls, the Alexandra mall has ensured that its stores provide a wide variety of products and services and significant offers in handy. As a job creating opportunity, Alexandra community applaud the mall as their own considering that long before, they had to go shopping at other malls outside their vicinity. Security of the mall is as well provided extensively to ensure safety of each individual working and even walking in and out of the mall.